When do the women in your life start working for nothing? 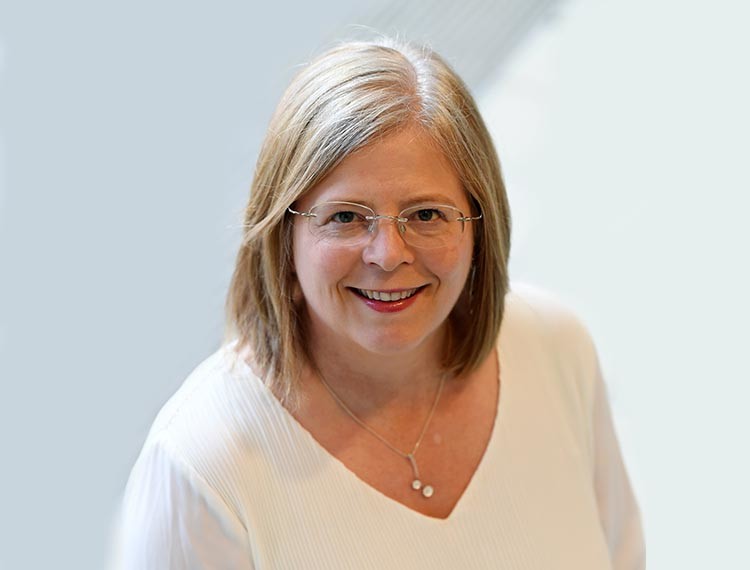 Equal Pay Day, the day when women effectively start working for nothing thanks to the gender pay gap between them and their male colleagues, is probably just around the corner. We don’t know the precise date because the wonderful Fawcett Society hasn’t yet calculated it for 2019. For the last three years it has remained static on 10th November. Not to say there haven’t been improvements; in the mid-nineties this utterly inauspicious occasion fell almost a month earlier on 16th October. The fact is that its very existence is a national scandal.

That scandal is one of the main reasons why I’m so proud to chair the board of Women Leaders MK. We’re having our annual awards celebration at the Doubletree Stadium on 11th October and for me they are among the most important such events we have in this city. This year we have a truly inspiring woman as guest speaker. Cindy Rose is Chief Executive of Microsoft UK and as such one of the most powerful women in the tech industry, or indeed any industry for that matter. It’s great that she’s coming to our city and to be clear, Milton Keynes seems like one of the better places in the country to be a woman in the workplace. Certainly, there seem to be a great many more women in positions of authority in both public and private sectors. Women Leaders MK is not just a self-congratulatory talking shop. We promote and mentor women in all kinds of roles, and here is where you could help.

Mentoring matters; in fact it’s hugely powerful in transforming lives. I was effectively mentored by my first principal at Milton Keynes College, Ann Limb, whose stellar career has seen her chair SEMLEP (the South East Midlands Local Enterprise Partnership) and the Scout Association – the first woman to do so in the movement’s hundred and nine year history. I learnt so much from her but probably the most important lesson was seeing her working in an important job every day, and realising that I could do that too. Often women lack self-confidence in the workplace so won’t apply for promotions for which they’re eminently qualified, have a heightened fear of failure and even suffer imposter syndrome where they become convinced they have no right to be in a top job. If you’re lucky enough to find yourself a mentor think about what it is you want to gain from the relationship. If you’re lucky and dedicated enough to be a mentor you will learn a lot yourself – often about listening and communication in general. A more senior person isn’t just an adviser and role model though; if they’re higher up the tree you wish to climb they will have been in your position and can probably help you navigate the upward path in a world more likely to give men the nod when promotions come around.

Whatever your views on the individuals concerned, there are some women out there right now who are changing the world. Teenage climate change activist Greta Thunberg and anti-Brexit businesswoman, Gina Miller, both hold powerful views, which while not to everyone’s tastes, they espouse powerfully and with great credibility. Then there’s The Squad; four women of colour getting in deep under the skin of President Trump from their seats in Congress. From Bosnia to Denmark to Lithuania to New Zealand there are more women at the top of national leadership than ever before and more standing for office. I would be willing to bet, and I’m not a gambler by nature, that for every one of those people there is a moment, an encounter, a relationship with an inspirational woman which has set them on that road.

Everything which holds women back from fulfilling their true potential is also holding back the growth and prosperity of our country. If business, government and the third sector are all to be the best they can be, they need to be able to recruit from the widest talent pools available. Having the biggest possible choice of people to fill any responsible job offers the best chance of success, so whoever you are, whatever business you are involved with, the work of Women Leaders will potentially benefit you. And if that doesn’t persuade you, wouldn’t you like to live in a world where your mother, wife, sister or daughter got paid for a whole year’s work? 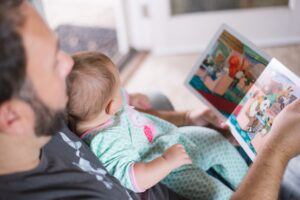